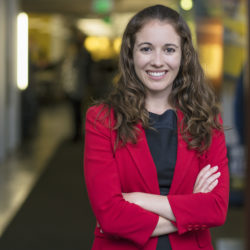 Lisa Curtis – Founder & CEO, Kuli Kuli: Lisa Curtis is the Founder & CEO of Kuli Kuli, the leading brand pioneering the superfood moringa in the U.S. market. Moringa is a leafy green more nutritious than kale that provides anti-inflammatory benefits rivaling those of turmeric. Kuli Kuli’s bars, powder and shots are with moringa sourced directly from women’s cooperatives and small family farmers around the world. Lisa has grown Kuli Kuli from a Peace Corps dream into a multi-million dollar social enterprise that sells delicious moringa products in over 7,000 stores.

Lisa and Kuli Kuli have been featured in The New York Times, The Wall Street Journal, Forbes and hundreds of other publications. Prior to Kuli Kuli, Lisa served as the Communications Director at Mosaic where she managed a team of six to grow the company from zero to over $5M invested in solar. Previously, Lisa wrote political briefings for President Obama in the White House, served as a United Nations Environment Programme Youth Advisor and worked at an impact investment firm in India. She is a regular contributor to Forbes and, in her youth, was recognized as Forbes 30 Under 30. 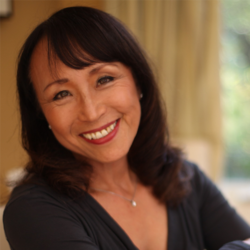 Miyoko Schinner – Founder & CEO, Miyoko’s Creamery: Miyoko Schinner is founder and CEO of Miyoko’s Kitchen, makers of an award-winning line of artisan vegan cheese and other dairy alternatives sold in thousands of stores across the country. A vegan for thirty years, Miyoko missed the “cheese experience” and spent years perfecting recipes that would satisfy this craving not only for herself but foodies across a broad spectrum, eventually building a brand that is currently the fastest growing in its category.

Miyoko is the author of five cookbooks, including the bestselling The Homemade Vegan Pantry (Ten Speed Press, 2015) and Artisan Vegan Cheese (Book Publishing Co., 2012). No stranger to media, she co-hosted three seasons of Vegan Mashup, a cooking show that aired on PBS stations nationwide. A coveted speaker, Miyoko presents at conferences, events, and universities across the country about culinary arts, animal rights, and the future of food. She has been featured numerous times in the media, including The New York Times, San Francisco Chronical, Huffington Post, The Washington Post, The Guardian, The Today Show, PBS, and many others. Forbes recently included her in a line-up of women leading the future of food, and the North American Vegetarian Society inducted her into the Vegetarian Hall of Fame in 2016.

Miyoko devotes her life to promoting a lifestyle based on compassion and sustainability in order to create awareness about the consequences of animal agriculture, and do her part to save the lives of animals and the health of the planet. 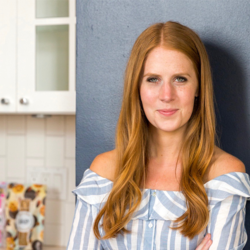 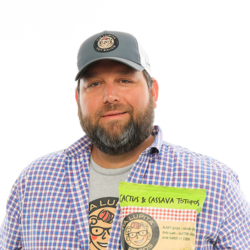 Hector Saldivar – Founder & CEO, Tia Lupita: Hector Saldivar grew up in Monterrey, Mexico and moved to San Francisco 15 years ago. His Mom, Lupita would send him bottles of her family recipe hot sauce to keep a piece of home with him. As he started to share those shipments of hot sauce with new friends, Hector quickly realized there was a need for tasty, better for you hot sauces with simple ingredients. In fact, there was a white space in U.S. market for innovative, healthy Mexican food.

Tia Lupita® Foods is the new original and authentic Mexican food brand. Their line of family recipe hot sauces are one of the fastest growing hot sauces in the Natural Channel. Most importantly, they are the first to introduce cactus as an alternative food ingredient.  They use Nopales in their grain-less tortilla chips and in their low calorie and low carb tortillas. Their mission is to build a bridge to better for you Mexican food products. Tia Lupita® is Food Made con Amor!

Wayne Wu – Managing Director & Partner, VMG: Wayne Wu is a Managing Director and Partner at VMG. VMG works intimately with founders and leaders of branded consumer product companies, providing the resources and guidance needed to propel them to their next level of growth and value. Beyond capital, their value-added investment philosophy commits their deep experience, strategic guidance and passionate focus to help partners accelerate growth, brand awareness and achieve their own definition of success. VMG has worked closely and successfully with brands such as Babyganics, Drunk Elephant, Humm Kombucha, Justin’s, KIND, Nature’s Bakery, Perfect Bar, Pirate’s Booty, Pretzel Crisps, Quest, Spindrift, Stone, SunBum, and Vega to name a few. The VMG team is excited to partner with the next generation of innovative, consumer product entrepreneurs, helping them to fully realize their founding vision to build iconic brands. 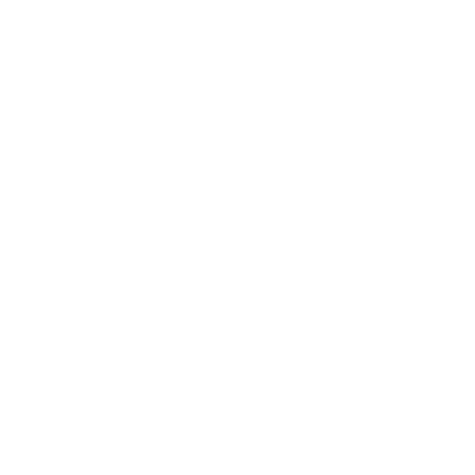